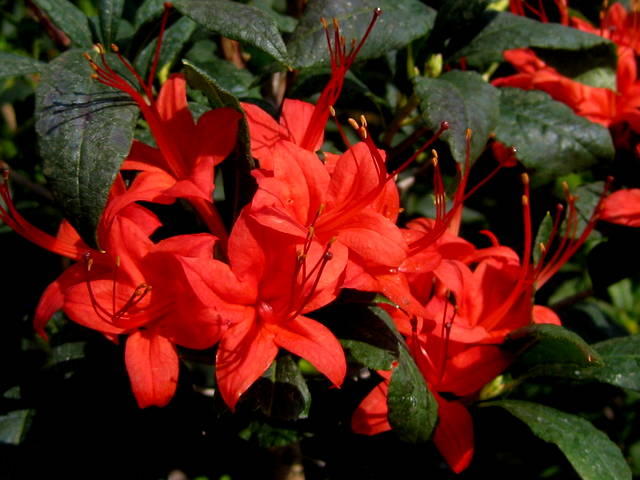 Thrives in moist, well-drained soils in part sun. It is tolerant of moisture in soils as it is found in sandy ravines and along stream banks.

Produces an abundance of red-orange flowers from July to August long after most rhododendrons are finished flowering.

Used in mass planting or as a specimen along waterways or ponds.

Planted in 2013, our plants were received from Pleasant Run Nursery in New Jersey. It was introduced into nursery trade in 1918. 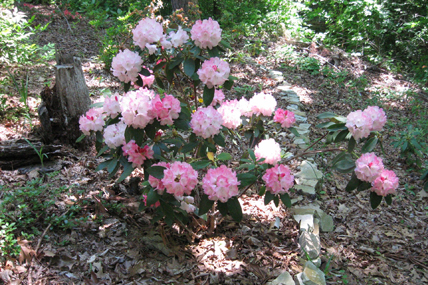 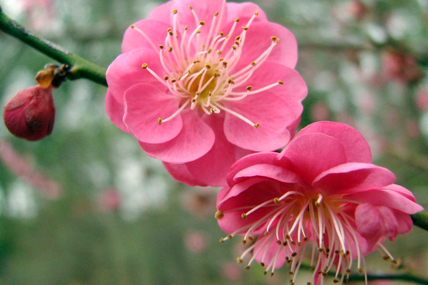 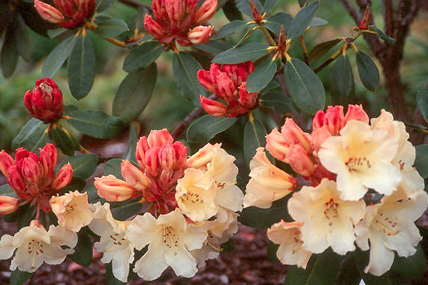 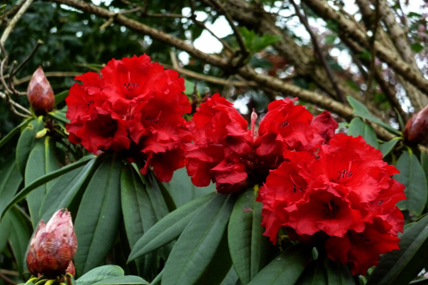