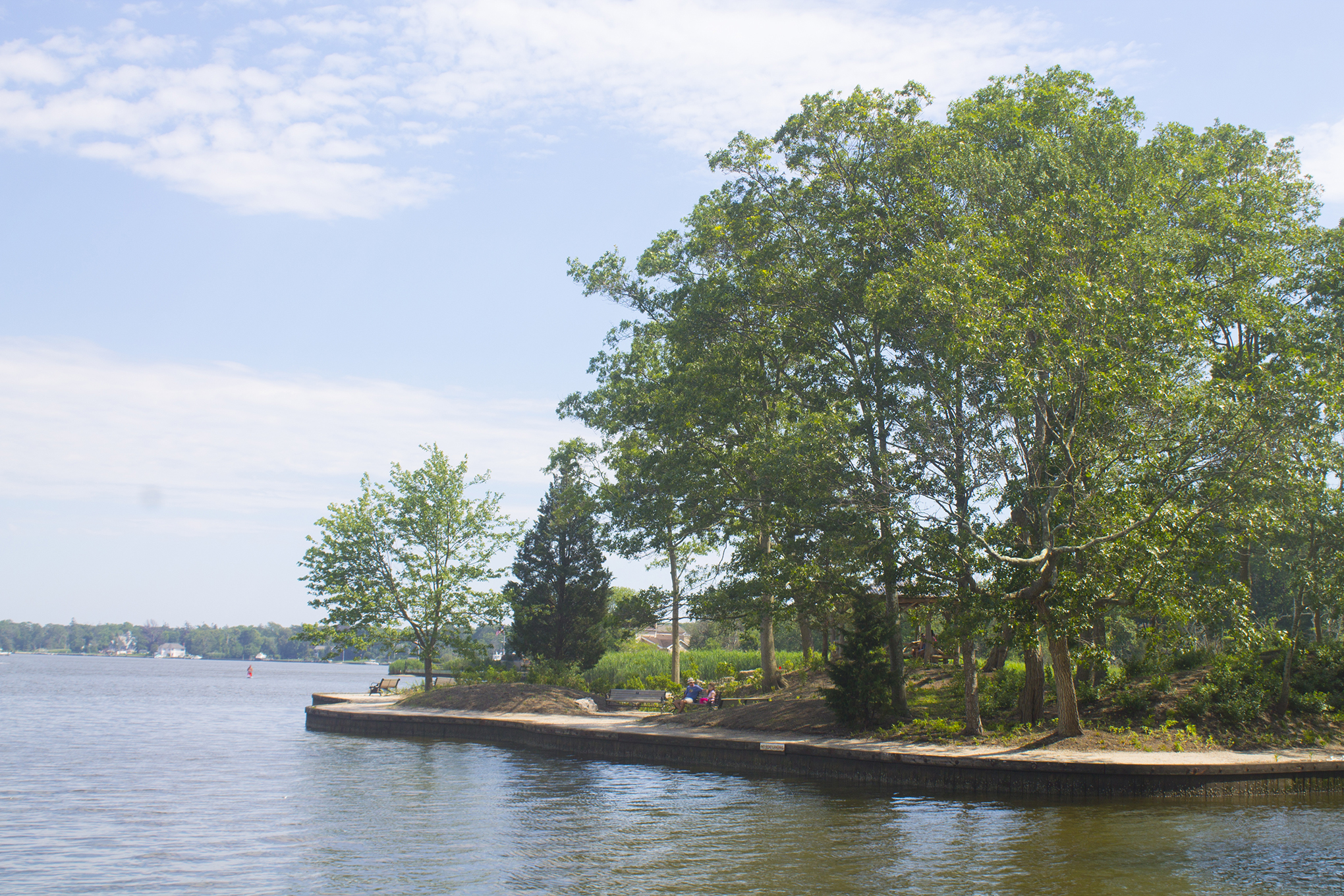 Breezy Island was created in the 1890s from soil dredged from the Connetquot River to accommodate William K. Vanderbilt’s yacht. The Cuttings landscaped the resulting island and built a rustic structure where Mrs. Cutting would take tea. In 1965 the tea house was determined to have structural issues and was demolished.

In 2016 a restoration project began to reclaim the island from invasive bamboo. In 2017 the rustic tea house, inspired by the original, was built in memory of Maxwell H. Remmer a local young man who grew up exploring the arboretum.  To complement the rustic structure a Long Island native garden was planted. 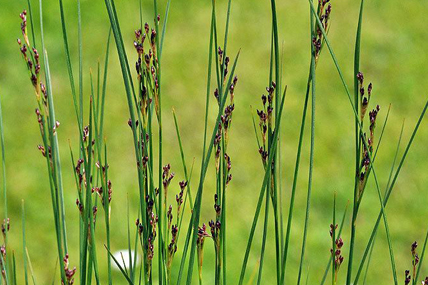 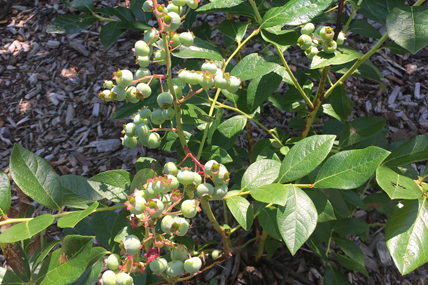 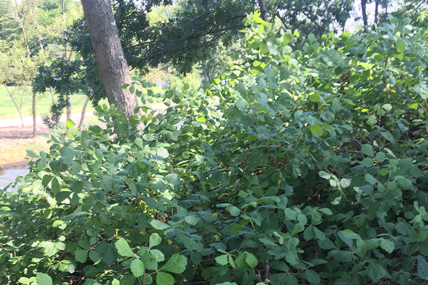 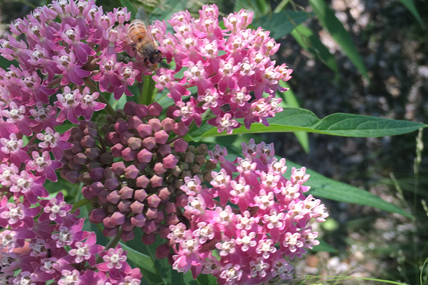 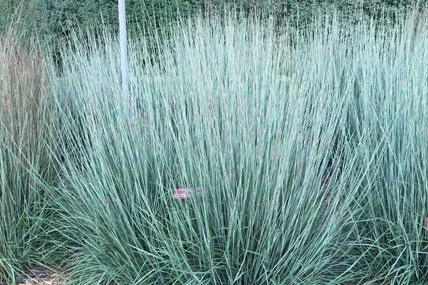